- May 27, 2014
Ellen and her pups from Ask Away Blog had some wonderful things to say about Bullet, and wanted to wish him a Happy Birthday! Below is a post written by Ellen, you can follow her on social media on Facebook & Twitter.

"I met Bullet a few years ago when Colleen and her husband were passing through my state. It happened to be during a snow storm but that didn’t stop them.  It was so fun meeting little Bullet in person.  He was standoffish just like the rest of the dogs.  How dare they share their home with another?!  But once everyone settled down he wanted to relax on the couch with the humans.  He’s such a cutie and his little face makes me smile every time I see a photo of him! 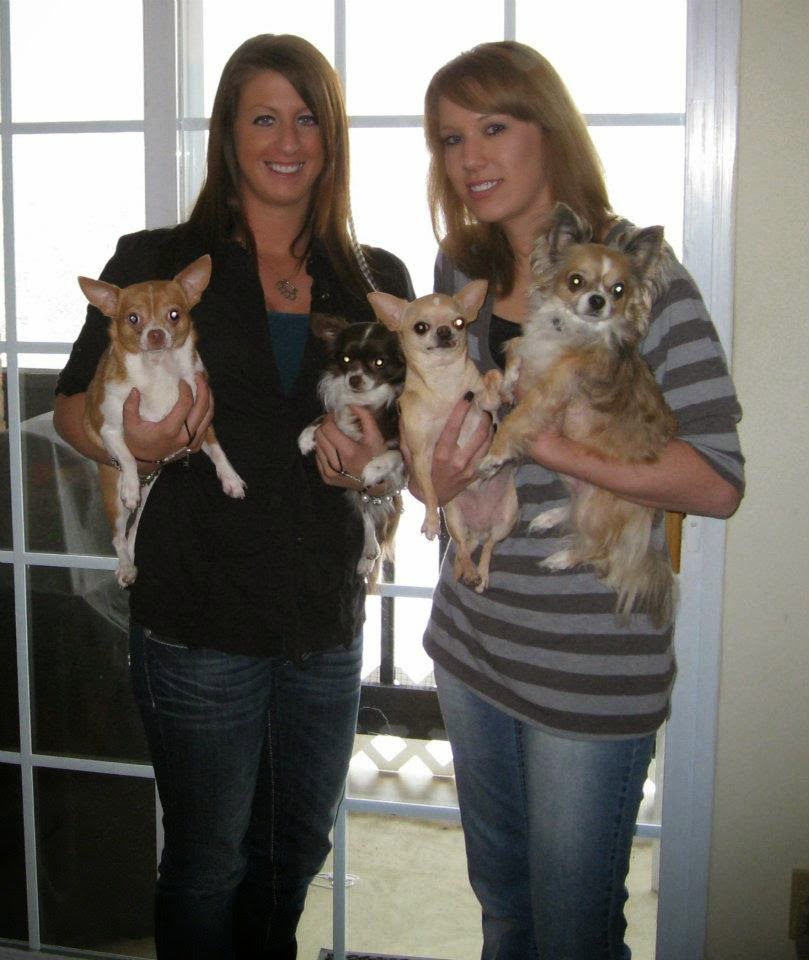 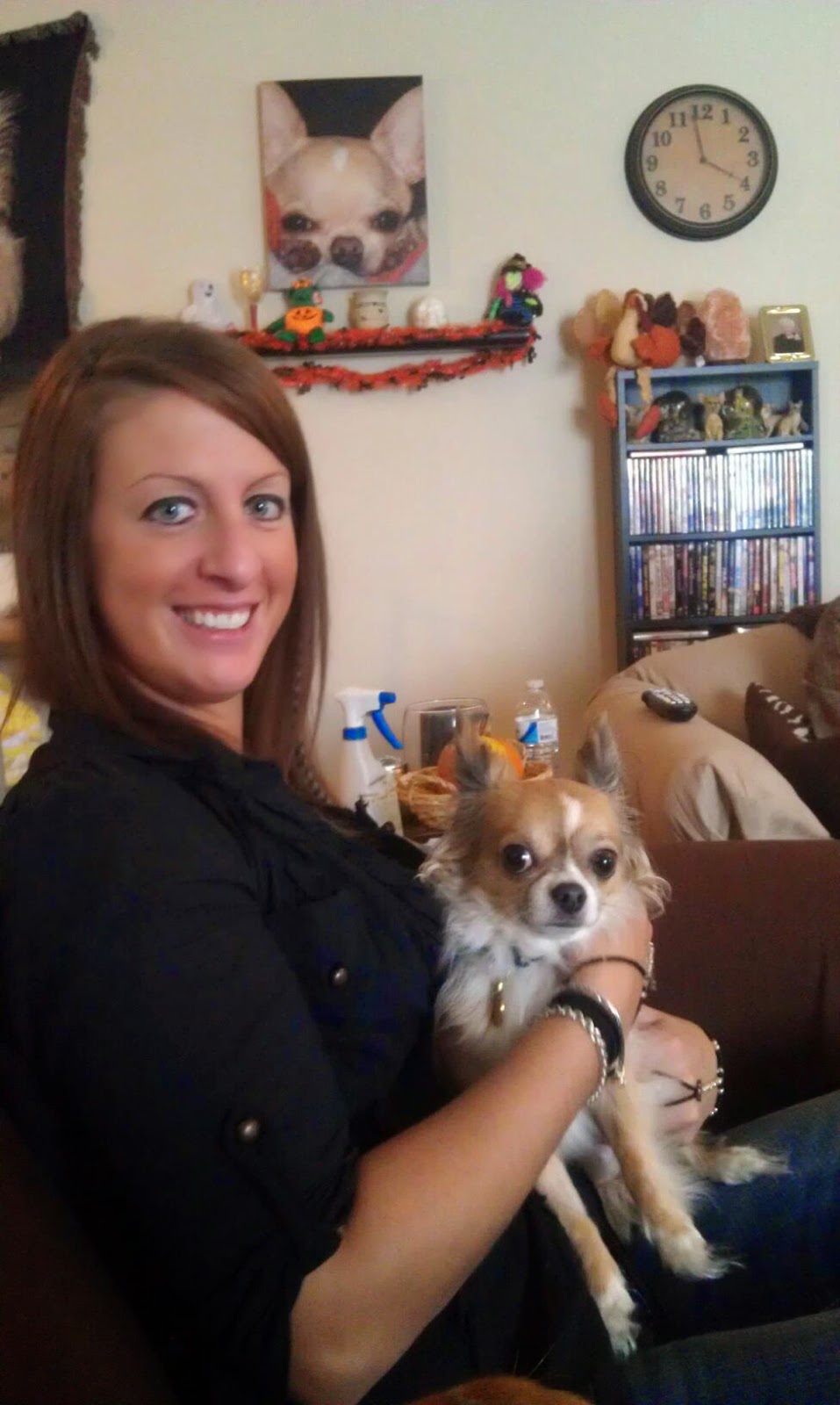 It’s kind of hard to talk about the funniest moment with each of my pups since there are so many great memories I can think of so I figured I’d break it down and just describe each dog’s personality. 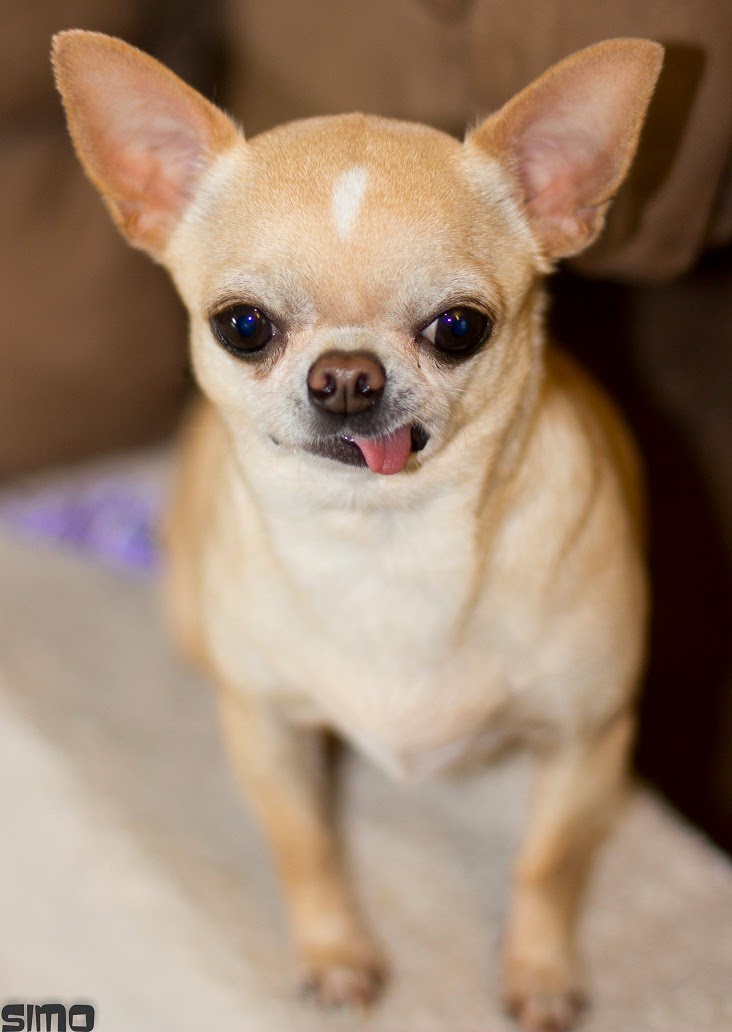 Pixie is 8 years old and was the first Chihuahua in my “collection”.  When she was just 2 years old, she was actually stolen from my home in a burglary (along with other items).  It was literally the worst experience in my life but I got her back safe and sound after 5 days. Despite that, Pixie is a fearless little ruler.  She enforces rules by barking when another dog doesn’t follow them, and she will totally act upset if you ignore her. She knows how to get her way.  Pixie is very independent and can hold her own, obviously. 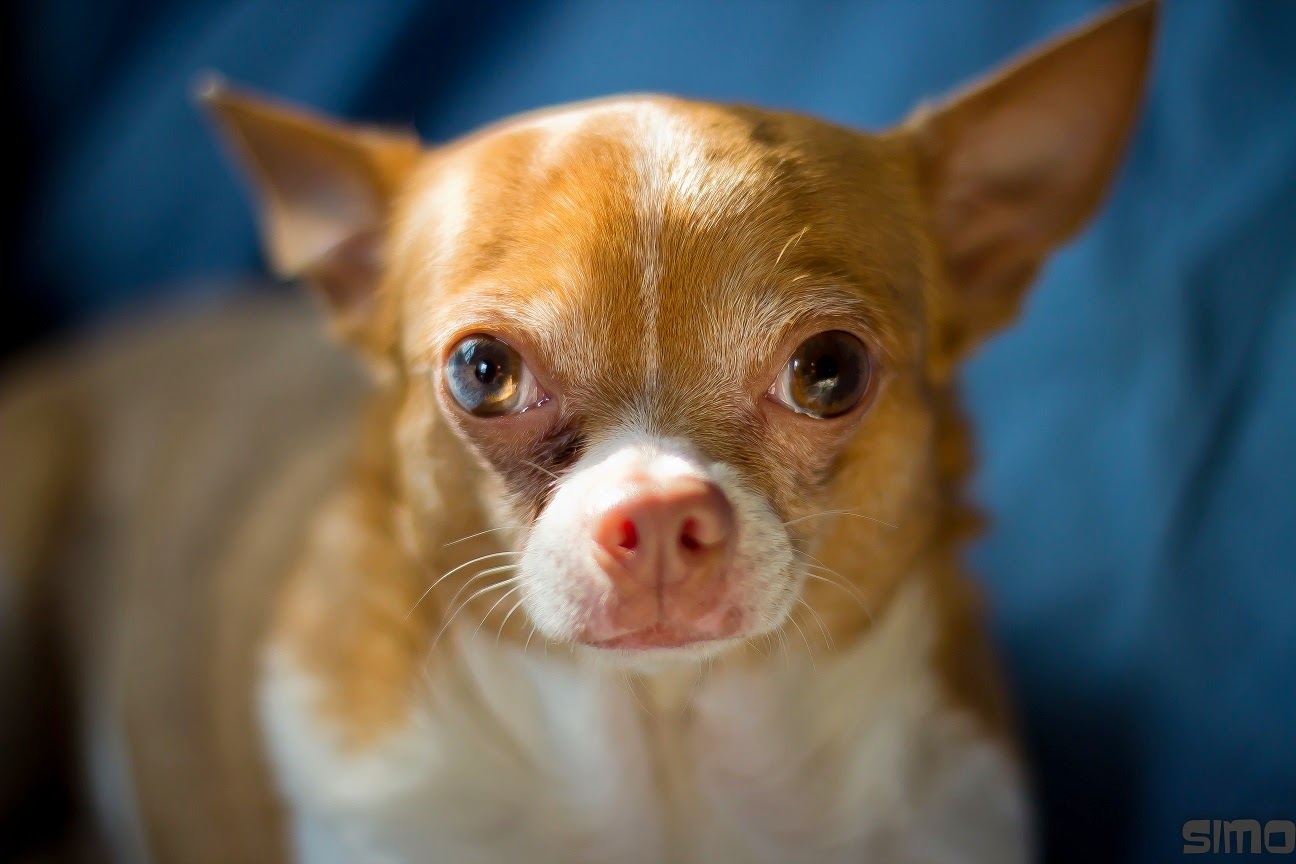 Grace is 6 and she’s my little sidekick.  She is more attached to me than anyone and she prefers to only be held and cuddled by me, but she will tolerate other people.  She’s not as cuddly as most dogs but she’s a great watchdog.  Grace is the first to alert me to a strange sound outside and if she thinks I’m being attacked (wrestling with another dog) she watches carefully in case she needs to step in.  Grace is very obedient and even graduated from doggy training class! 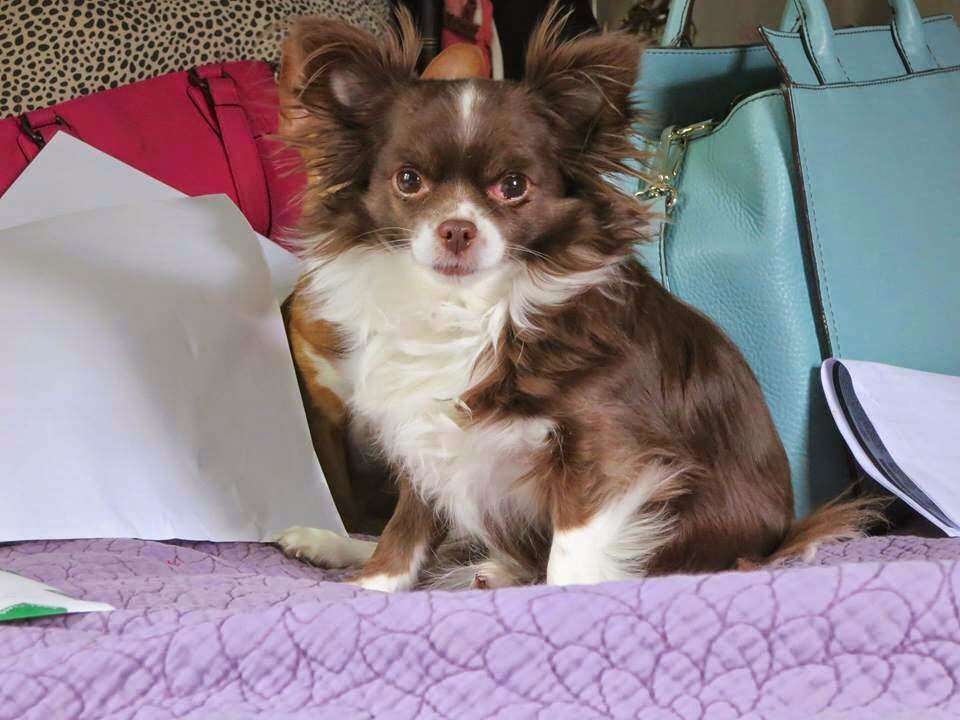 Stella is 4 and is such a sweetheart.  Her nickname is Sweet Stella. She’s shy and quiet and sometimes seems unsure of herself.   She is the best dog to take anywhere and everywhere because she just sits quietly and behaves.  Stella is great with babies, in fact she is fascinated by them.  Her other nickname is baby bear because when I blow dry her fur after a shower she looks like a fluffy bear cub! 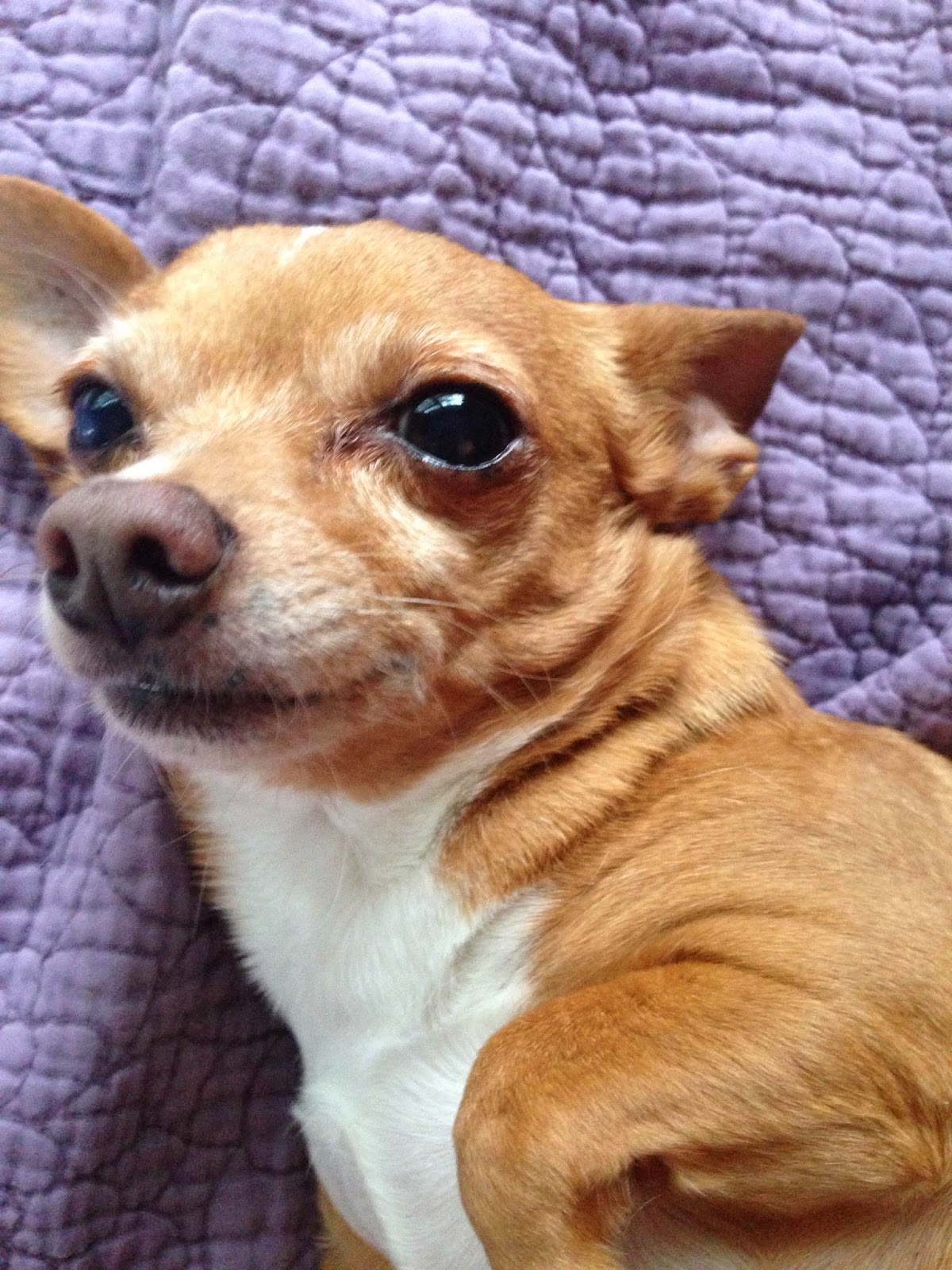 Rocky …ahh my little man.  Rocky is 10 years old.  I’ve only had him for about 3 years. His old owners were very elderly and he would escape often.  He wandered into my parents’ yard and his owner’s informed us that they had been planning to rehome their dogs and if I was interested, I could have him.  They thought it was a sign that he wandered in to the yard of a Chihuahua lover.  Rocky is the happiest little boy ever. He smiles…seriously and he kicks his legs when he’s excited.  He stays by my side no matter what, even if the other dogs leave me for breakfast.  I never thought a male dog could be so loving but boy was I wrong. Rocky is excellent at cuddling and falling asleep in my arms."