Brilliant Things To Do In Bristol 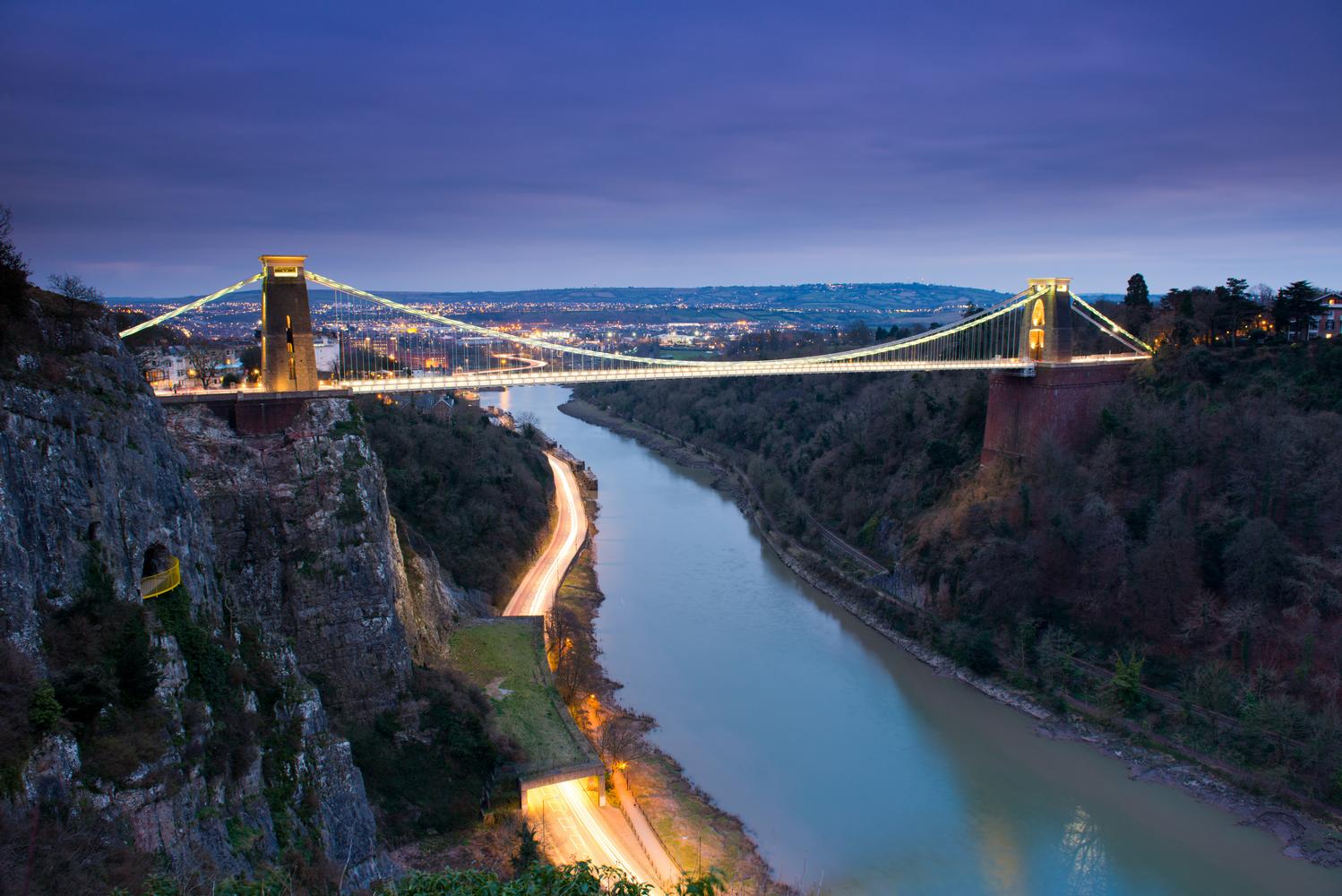 Located between Wales and the West Country peninsula, this buzzing melting pot city attracts
many tourists each year. Whether you’re looking amazing architecture or rich history, Bristol is
certain not to disappoint. Here are some of the best things to do whilst in Bristol.

Bristol Cathedral dates back to the 12th Century when it was first founded and consecrated.
The huge gothic structure has had a lot of work done to it since, having suffered heavy damage
in the events such as the WW2 Blitz. It’s worth taking a look around the inside where you can
see the mighty hall church and marvel at the incredible ceiling. There are plenty of
hotels in Bristol that are within view of the cathedral. On top of it’s cathedral, there are many
other historic churches within this city.

The Clifton Suspension Bridge is another one of Bristol’s major landmarks. Built in 1864, this
bridge was designed by pioneering engineer Isambard Brunel, although sadly he never got to the
see bridge completed. At the time of the bridge’s completion it was the longest in the world and it
has inspired bridge designs around the world ever since. Any time is a good time to marvel at this
structure, but it looks particularly striking at night when it is lit up. The White Lion Terrace and
Avon Gorge Hotel are some of the best viewpoints to see the bridge from where it’s possible to
relax with a cold beer.

Another one of Isambard Brunel’s great engineering feats, the SS Great Britain was the first
steel ocean-crossing steam passenger ship. In 1843 when it was first constructed, it was by
far the largest vessel in the world. The ship can now be found in Great Western Dockyard
where it has been turned into a museum – you can take a trip aboard and explore the decks
as they would have been 150 years ago.

Those looking for another worthy historical attraction should also give the Georgian House
Museum a visit. This museum has been done up to replicate what a sugar plantation owner’s
house in 1790 may have looked like – there is an exhibition set up dedicated to the slave trade and
sugar plantations. Amongst once being the home to a genuine sugar plantation owner, it’s thought to
be the house where poets William Wordsworth and Samuel Taylor Coleridge first met.

Take a boat trip down the Avon

It’s also possible to take a boat trip down the Avon river, which runs through Bristol. Boats run all the way to Stratford, offering lots of scenery to look at along the way. There are even some boats upon which you can enjoy a meal or afternoon tea complete with entertainment – perfect for a romantic date or a birthday celebration.