- August 14, 2018
You can’t get away with not doing a new puppy checklist. They’re absolute nightmares when you
first get them, but it is all part of the growing phase that they go through, and no matter what, it
will all be worth it in the end. Think of your new puppy as a new baby, they can’t really do many
things for themselves, so you’re going to become their adoptive mother. Within the first few
months, there are a few things that you need to do to ensure they’re going to live a happy and
healthy life. We’re going to list some of them today, but it’s important that you do some wider
research, and find out everything that would be involved with owning a puppy. 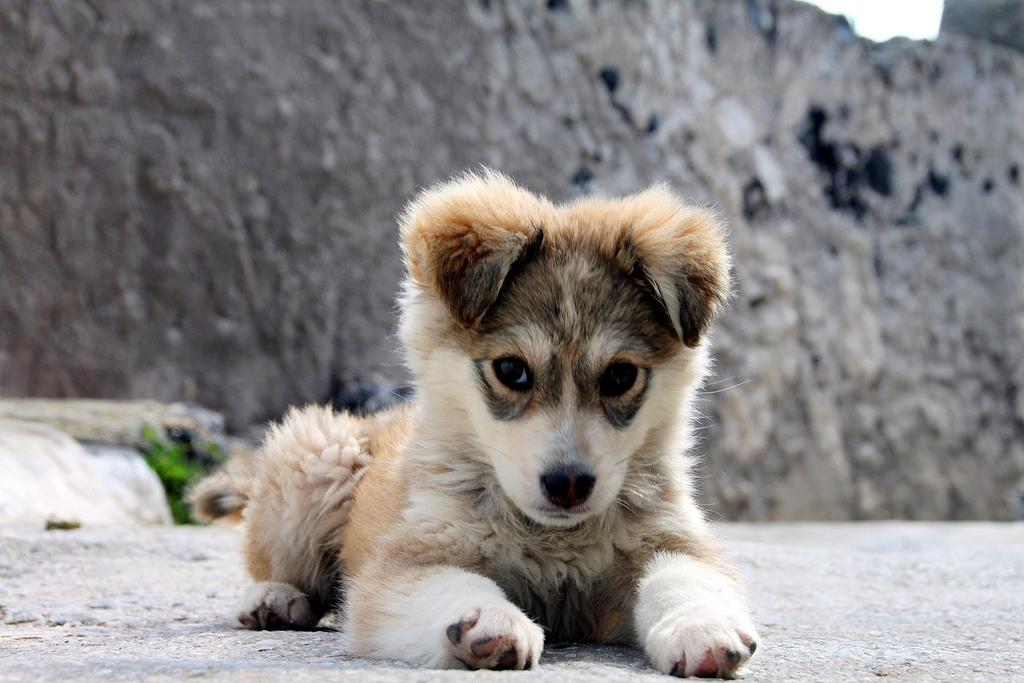 Vet checks are the most important part of getting your first puppy. Unless you have one from a
rescue shelter, they won’t come with all the vaccinations that they need to be in the outside
world, or even in your home. Again, think about the puppy as a baby. You wouldn’t be able to
leave a baby without its vaccinations, or you run the risk of them falling ill at a later date. If you
check out websites such as https://chestnutarborvet.com/, you’ll be able to find a vet service
who will take care of all of the vaccinations for you. They will then also be able to check for any
birth defects that might affect your little pups quality of life. If they find something sooner
rather than later, something might be able to be done about it. All of these might set you back a
little bit in terms of money,  but before owning a dog you should have done your research about
the costs that might be involved!

Puppy training is going to be the biggest nightmare, because some puppies are just unruly. Some
take to it like a duck does to water, and some you will be running around after for months trying
to get the to do what you need them to do. Take toilet training as an example. You could spend
months trying to do it, and they would still go on the carpet. So, the best thing you can do is
put a mat by the door to begin with, and guide them to it every time it looks like they’re about to
do their business. Reward with a treat, and move further and further back until they make it out
of the door. Be consistent, and always reward with treats, and you’ll get really far with your
puppy training!


There are two main issues that some puppies suffer with. It’s either a problem with other dogs, or a
problem with other humans. The younger you get this sorted, the better both of your qualities of
life is going to be. Take them to a puppy trainer,  and work with a professional over something like
this. It will work out so much better for you than you trying to do it yourself.