Home Sweet Home? Important Questions You Need to Ask When You're Viewing a Property

- November 21, 2018
Buying a home is a massive investment, and so of course it’s something you’ll want to get right. No one
wants to sign on the dotted line, and later realise they’ve made a mistake, or overlooked something
that’s going to cost them a fortune. It’s important to ask certain questions and do checks during the
viewing process, here are some to think about.

What heating system does the home use?
A large proportion of homes are connected to the gas mains, and
use gas as the heating and hot water source. This tends to be the preferred method since you
essentially have unlimited access (with no need to refill things like oil tanks) and the price per unit is low
compared with most other methods. However, when you’re going to view a property, it’s important that
you find out what the heating system is and don’t just assume it’s gas. Some homes aren’t connected to
the mains, and will require you to buy and refill fuel. In other cases, the home may be heated by
electricity, which seems simple but can work out a lot more expensive. Even if it’s heated in the standard
way by gas, you’ll want to ask questions about the boiler. When was it fitted, is it under warranty, and
have there been any issues with it? A new boiler is expensive if it needs to be replaced, knowing ahead
of time can help you with your offer and negotiations to reflect the work that needs to be done.

Are the windows double glazed, and when were they fitted?
It’s easy to assume that just about any home you go and view these days will have double glazing,
unless you know you’re taking on a fixer upper. But it’s not the case, there are still plenty of homes with
pvc windows but only with single glazing in them so be sure to check. Single glazed windows will lose much more heat meaning your home is more expensive to run and much less environmentally friendly.
Even if the windows are double glazed, be sure to check them carefully. In older or cheaper models, the
seals can fail and the panes can fog up on the inside. Once this happens, you don’t have much option
other than to replace them so again it’s something worth being aware of. 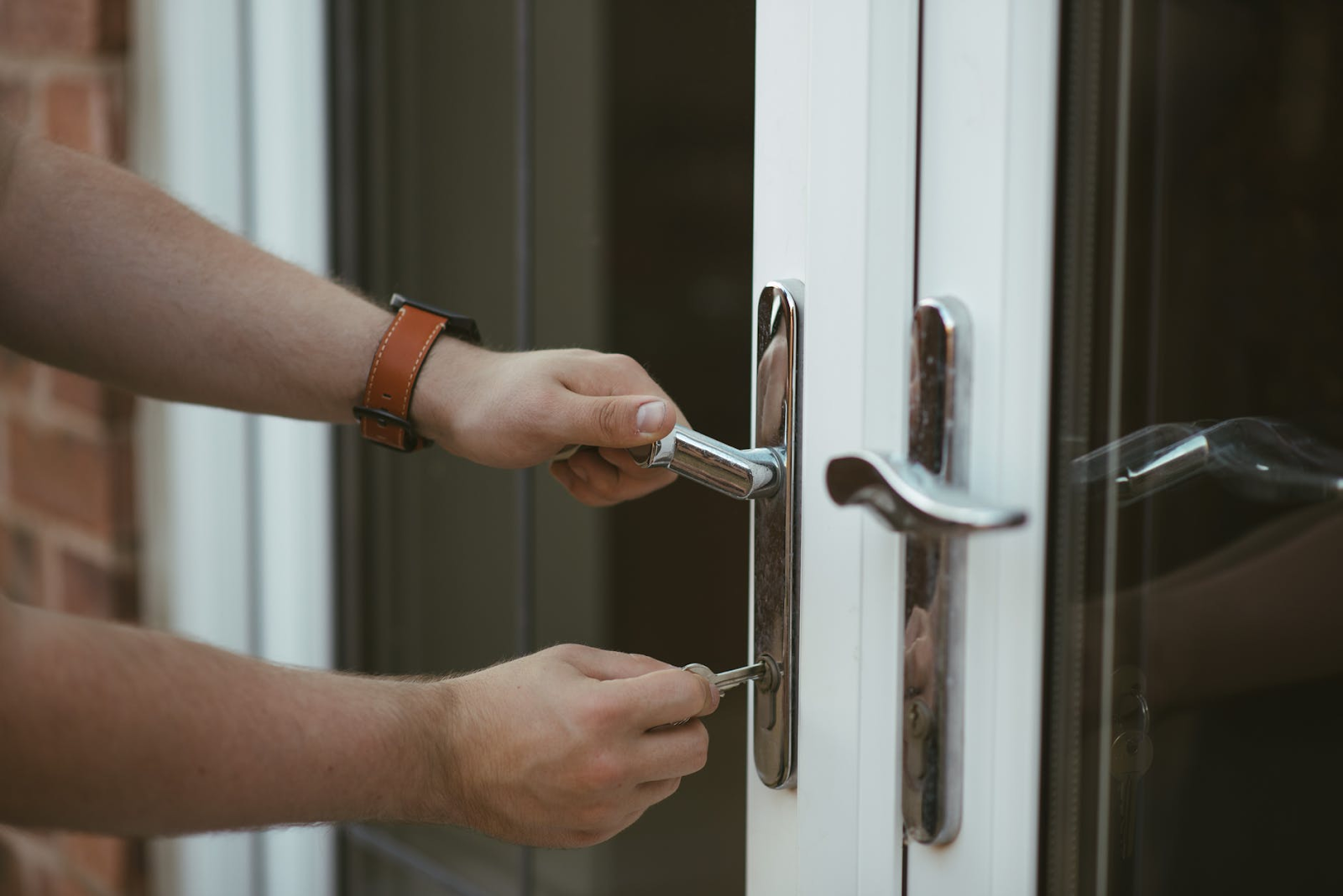 Which fixtures and fittings will be removed, and which will stay?
Things like wired- in light fittings, integrated kitchen appliances and even curtain poles might seem as
though they’re always going to stay, but this might not be how things happen. The last thing you want to
do is assume that these will be included and then on moving day realise they’ve all been taken by the
previous owners. When you view the property you need to ask, and then have your solicitor put in
writing. Again, otherwise you could end up with huge, unexpected costs. If you thought you were going
to have a dishwasher, fridge freezer, washing machine, tumble dryer and microwave integrated into your
kitchen and then they’re taken you can expect to pay hundreds buying these things. In most cases, the
obvious things will be included but it doesn’t hurt to ask.

Have there been any major repairs, and why?
If there has been any ongoing work or problems with the home, you’ll want to know what these are so
you can go into things with your eyes open. If you can see that a ceiling has recently been repaired, it
could give a clue that the plumbing might have issues. If there has been any
structural changes to the building, you’ll want to ask why- and ideally be sent reports of the work that’s
been done. Any DIY changes such as removing internal walls might have made the building unsafe- a
full survey will tell you more but it’s something to enqiure about during your viewing. Even major issues
might not put you off, especially if you’re planning a full refurb. You might want to strip everything back to
brickwork, have it replastered, rewired and have a company like Richmond Roofers fit a completely new
roof. You might want to change the internal layout, add and extension and more. But that’s not to say
you should overlook the issues that are there, even if you do want to gut the place out. Be aware of what
you’re walking into and make sure you’re paying appropriately.

Are there signs of damp or mould?
Sometimes, mould isn’t a sign of anything sinister. It can happen when we cook, do washing or run the
bath at home and don’t open the windows afterwards. However, there are instances where mould is just
the tip of the iceberg and a sign that things aren’t as they should be. It could be because the windows
aren’t up to scratch, or that there are leaks. It could be because of rising damp, which is a much more
difficult issue to resolve. Check carefully when you view a property, look up at the corners of ceilings and
walls where mould often forms.

Does the street or area get noisy?


When you buy a home it’s not just the property you need to think about, but the street too. This is the
place you’ll be returning to each day, and a busy, chaotic, noisy or crime ridden street is never going to
be a place that truly feels like home. Search area stats, these are easily available online and allow you to
check things like crime and overall social class based on the postcode. You could also return to the
property at different times during the day to make sure that there’s nothing noisy that occurs. For
example, if there’s a school, a shop, an airport or train track nearby, there’s likely to be noise that comes
along with these things, even if it’s only at certain times of day.