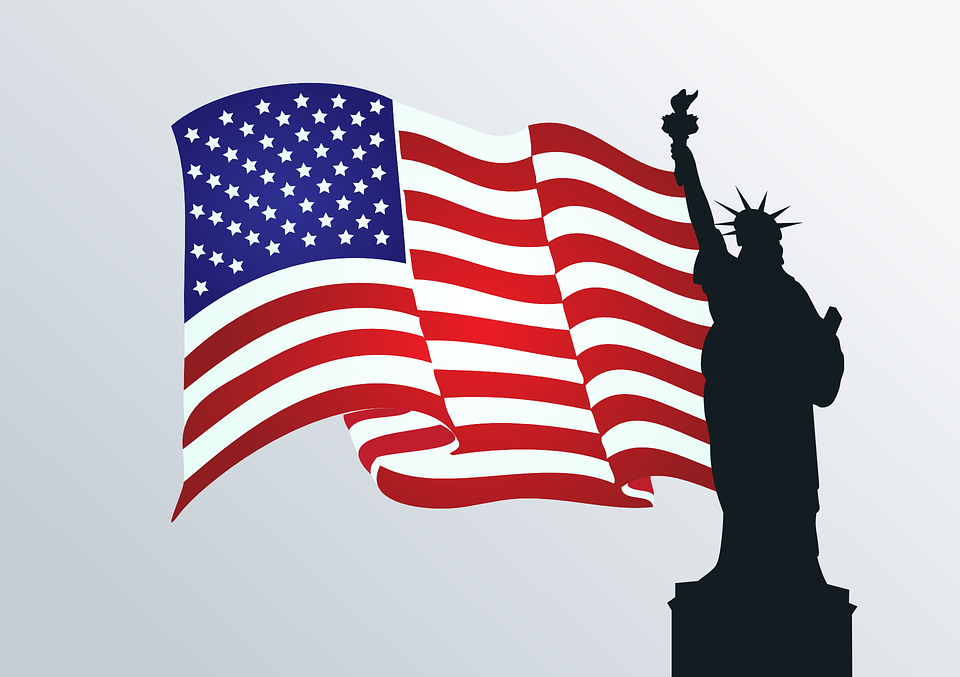 When it comes to your travel bucket list, you probably have the good old USA earmarked as one of your
preferred destinations. And why wouldn't you? With some of the greatest cities in the world, including
those we highlighted here, there is much to see and do within the vast country.

But here's the thing. What should you do? What should you see? Well, if you want to get the full
American experience, you need to consider some of these iconic American past times when working out
your USA bucket list.


Watch a baseball game. There's nothing more American than watching a game of baseball while
slurping on a giant cup of Cola and eating a hot dog. Even if baseball isn't your thing, it's still worth
watching a game to experience the thrill of the crowd. With a whole lot of whooping and hollering going
on, you are bound to get swept up in the excitement, and who knows? You might become a convert!
Just remember to wear the right colors, so you don't incur the wrath of a rabid Baseball fan.

Experience LA nightlife. LA nightlife is iconic, especially for anybody into the party scene. They have
some of the best nightclubs in the world, and because you are in the heart of Hollywood
country, you may well bump into your favorite celebrity while you're doing your thing on the dancefloor.
But it's not only about disco dancing (or whatever the cool kids are calling it these days), as there is also
the Hollywood Bowl to take in, with late evening concerts, and the legendary Sunset Strip, with
steakhouses, comedy stores, and music venues, as well as the famed nightclubs. And for a touch of
class, why not live like the Hollywood elite and use a limo service in Los Angeles when you're traversing
the famed LA streets.

Go and see a Drive-In movie. This has long been an American tradition, thanks to two of America's
biggest crazes, cars and the movies. The first drive-in was opened in the '30s for a mainly family
audience, but it soon became the things to do for teenage lovers, when watching a movie was the last
thing on their mind. If you are visiting the States, and you are a film lover, then you owe it to yourself to
catch at least one movie, so check out this list of America's best drive-in theatres, and then take in a flick
from the comfort of your car.

Do the touristy things. America has some of the most famous tourist attractions in the world, so you
need to see at least one of them. Take the ferry to see Lady Liberty in New York. Get up close and
personal with past US presidents at Mount Rushmore, or try and catch a glimpse of the current
Pres-in-charge on  a guided tour around the White House. Fuel your movie passion with a trip to the
Hollywood Sign, or take a walk along the Hollywood Walk of Fame (both in LA). And then say hello to
the face of America. No, not Donald Trump, but Mickey Mouse himself at Walt Disney World.

We have only tipped the top of the iceberg with our suggestions, and we didn't even mention eating a
piece of good old Apple Pie as one of the iconic experiences on our list. Still, you can grab a piece of
pie from anywhere, despite the ' As American as Apple Pie' analogy, but you can't always get to see a
baseball game, so consider that and the other ideas we have here as must-do experiences for your
USA bucket list! 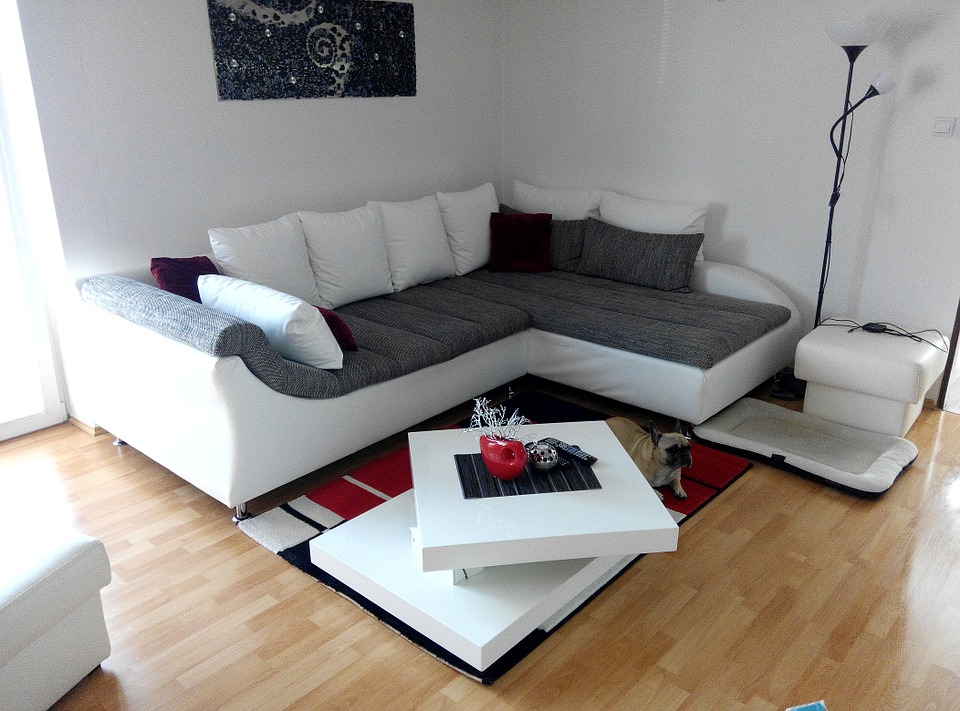