- December 03, 2018
It’s easy to get all gloom and doom about the state of America, but it’s always worth remembering one
simple truth: this is one awesome country, with so much to do, and especially so if you have a sense of
adventure. Whatever type of travel destination you love, you’ll find that it’s well represented in all corners
of the country. Some people love the beach, some people love the mountains, and others love to be in
the city! If that last one sounds right to you, then take a read below, where we outline four of the
best US cities to visit...which aren’t New York City. 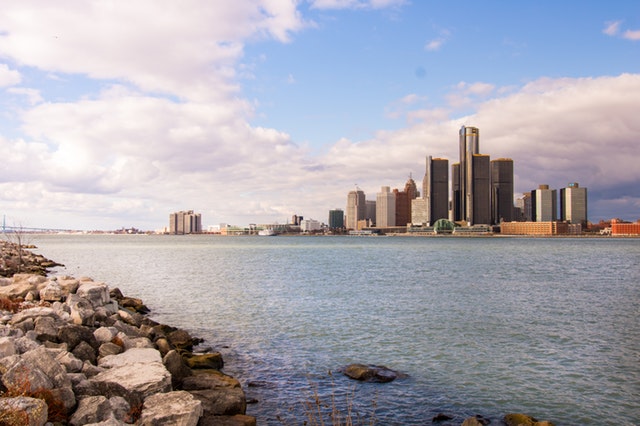 The east coast has New York that stands out in a sea of awesome cities, and the west coast has San
Francisco that does the same thing. While you’ll also find Los Angeles, Portland, Seattle, and San
Diego hugging the Pacific Ocean, San Fran is the one that somehow shines a little brighter than the
rest. The Golden Gate Bridge, Alcatraz, Fisherman’s Wharf, and then, of course, all the events and
cultural highlights of the sea - along with a unique atmosphere - make this the place to be on the west
coast.

There are plenty of cities in the South that could rightly be picked as a must-visit destination, but for
us, it has to be Atlanta. Why? Because it comes the best of the traditional south with modern life. It’s a
blend of the old and the new, which creates an exciting atmosphere and provides visitors with plenty to
do. On one day, you can be exploring the many excellent museums in Atlanta; the next, you can be
walking along the charming streets of the city’s more historic neighborhoods. And let’s not forget, that
the city also has a thriving sports culture, which adds another dimension to the city, too.

There’s no shortage of large, world-famous cities in America. But sometimes, it’s the ones that fly just
under the radar that are the most special. An example of an under the radar, special city exists in New
Mexico. Santa Fe seems to be culturally different from the rest of the States, in large part to its
associations with Mexico and Native American tribes. Down there, you’ll find plenty of art galleries,
interesting architecture, and a year-round agreeable climate. It’s the place to explore when you want to
sample a different side of the nation.

Detroit has suffered a lot in recent years, but you never keep a sleeping lion down for too long. Now, the Motor City is going through a revival, and in a big way. There is life streaming through its veins again! Take a trip, and you’ll find an energy that hasn’t been felt in some time. All the museums, art galleries, and other points of interest didn’t disappear during the recession; they just slowed down. Visit now, and be a part of the reemergence of a city that hasn’t always had the best of luck!