- January 22, 2019
Dog walking – it couldn’t be easier. Attach the leash, put in your earbuds, and don’t return for fifteen to
twenty-five minutes. What’s difficult about that? In theory, it’s the most straightforward part of being a pet
owner. The only tricky thing is finding the time on a regular basis.

At least, that’s what canine-lovers believe. Truthfully, there’s an art to walking a pooch to ensure you and
the dog don’t get into trouble. As you probably know, there is doo-doo everywhere and you don’t want to
step in it.

Continue reading to find out about the hacks which will help you and your dog. 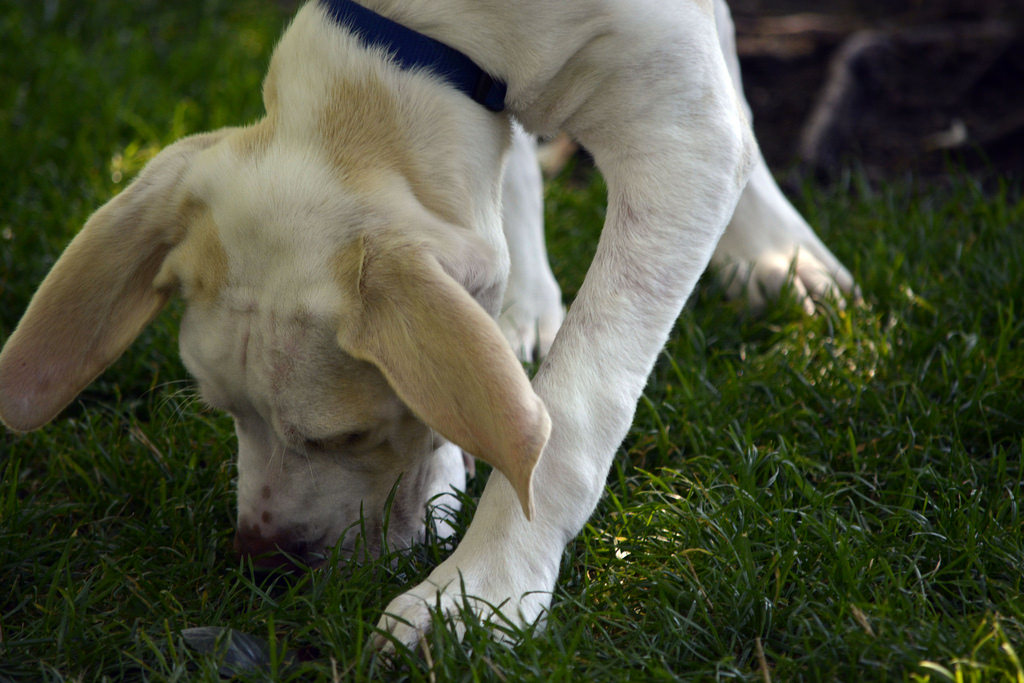 When they stop every two minutes, it gets annoying. You don’t want to spend all day on a walk so you
prompt them to move along. Although it doesn’t seem like much, it’s preventing them from mental
stimulation. A walk is more than exercise; it’s about exploring. Considering they don’t get many chances
in a day, it’s nice to let them investigate and learn more about their environment. You can decide where
is safe, but if it’s not inappropriate, there’s nothing wrong with allowing them to sniff stuff. Just loosen the
leash and take a break.

It’s no secret that dogs like to poop. In the past, people left it in the street and never looked back. Now,
there are fines and penalties are owners who are caught not picking up after their pet. After all, dog
doo-doo is a hazard and can cause blindness if it happens to get into the eyes. Plus, it’s disgusting to
have around the neighborhood where your kids play. By picking it up, you are following the rules and
you're setting an example for others. If fellow dog walkers get the impression it’s okay, they’ll let their
pooch go wild. 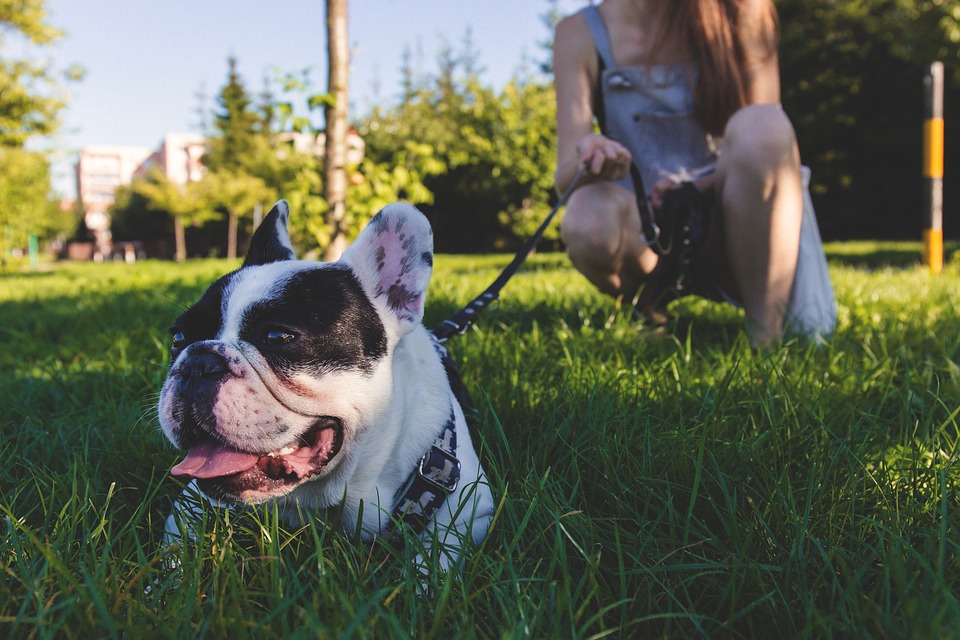 Use A Traditional Leash

Retractable leashes feel great because the dog can pull away when it feels uncomfortable. And, the
animal’s comfort is paramount. But, so is its safety and it’s not as secure when you don’t have the same
level of control. Situations will escalate, from running out into traffic to fighting with other dogs. The last
thing anybody expects on a walk is to call a dog bite law firm for legal advice. Thanks to a traditional
leash, pet owners are able to avoid nasty accidents and ensure their dog’s security. Once they’re off the
main street, you can cut them some slack.

It seems weird yet it’s a backup in case the worst happens. Sometimes, dogs get loose and run off as
the feeling of freedom intoxicates them. If this ever happens, you need to get the animal back safe and
sound as quickly as possible. With doggy identification, anyone who spots your canine should get in
touch and return it to you. A collar is enough as long as it has a name, an address, and a contact
number.


See, walking a dog isn’t as basic as it appears.