Photo by Free-Photos from Pixabay

Whether you’re from the United States or from elsewhere, there is a high probability that you want to
visit New York City. It is one of those places that captures the imagination like few others ever have. So
let’s take a look at some of the reasons people visit NYC in their droves - an average of 60 million
tourists per year in recent times.

The first things that will likely come to mind when you think of New York City will be the impressive
structures and buildings that don its skyline. It might be the Empire State Building that stands of 400
meters high or one of the incredible suspension bridges such as Manhattan Bridge or Brooklyn Bridge.
The skyscrapers that have become synonymous with the city of New York are all around you and are
impossible to avoid. It is only natural then that we would seek to climb to the top of at least one of them.
We would recommend taking a trip to the top of Rockefeller Center where you will get stunning views of
the Empire State and its spire to capture the perfect landscape photograph of New York City.

Not too far behind any thoughts of New York City will be its incredible theatre scene down on Broadway.
The musical and plays that have enchanted theatregoers over the years in this part of the world feature
every hall of fame worthy number you can think of. Current shows like Book of Mormon and Mean Girls
are looking to continue that great heritage and there will be more newcomers and returns of great shows
in years to come. Get yourself into one of these theatres that have stood since the 1900s by looking for
discount Broadway tickets before you set off from home or while wandering the city itself. 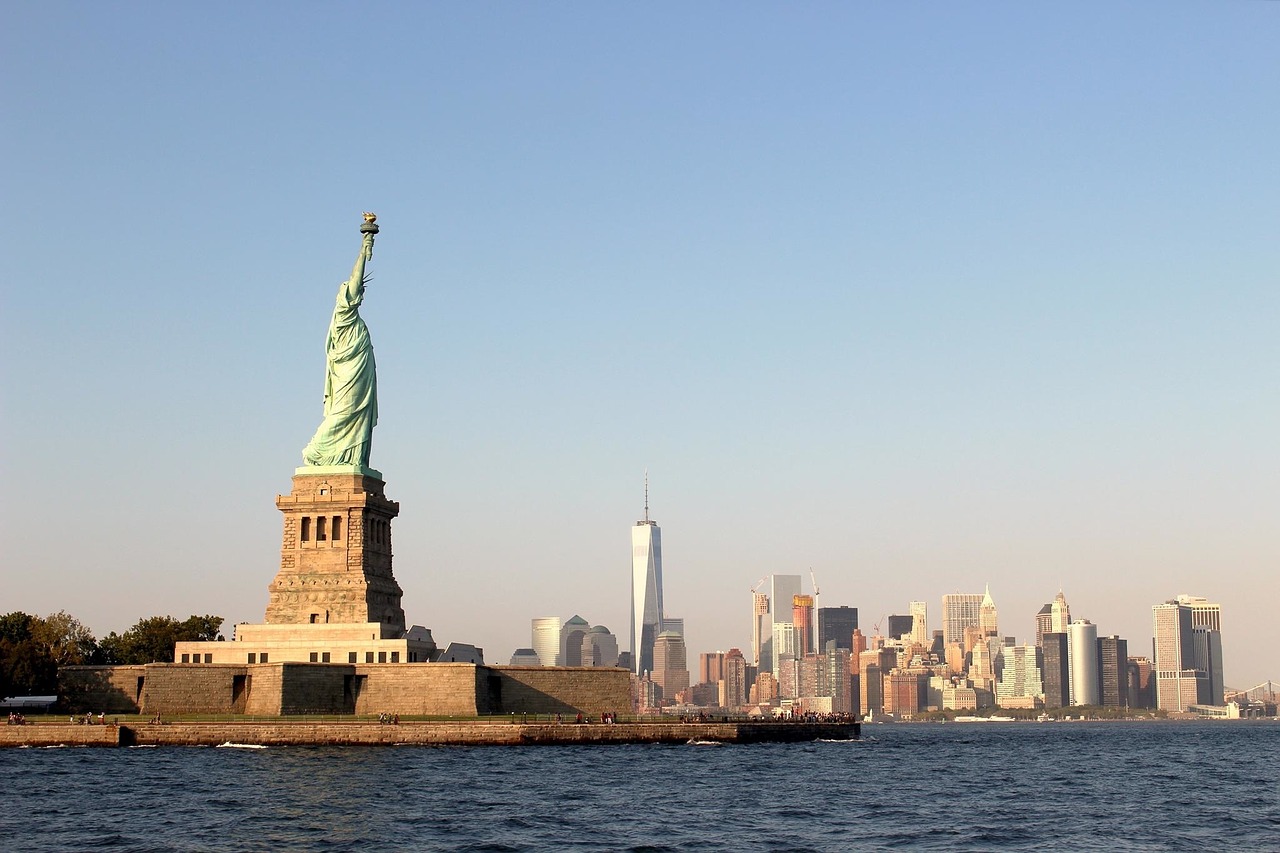 Photo by Free-Photos from Pixabay

New York is one of those places that just has so much stuff going on that you could spend weeks in the
city and not tick all of it off your bucket list. If you need a break from the chaos of city life then there is
Central Park, a beautiful green space that gives you a tranquil walk through the best flora and fauna that
NYC has to offer.

Back in the city, there are iconic areas like Wall Street and Times Square that you will want to just soak up. Off of the main island there is, of course, the infamous Statue of Liberty. You can take the ferry out to the statue and get a small dose of what it must have felt like for the many immigrants who have arrived on these shores via boat in the past few centuries. This beacon for hope has stood welcoming people into the US for a long time, and you are the latest in that long line.