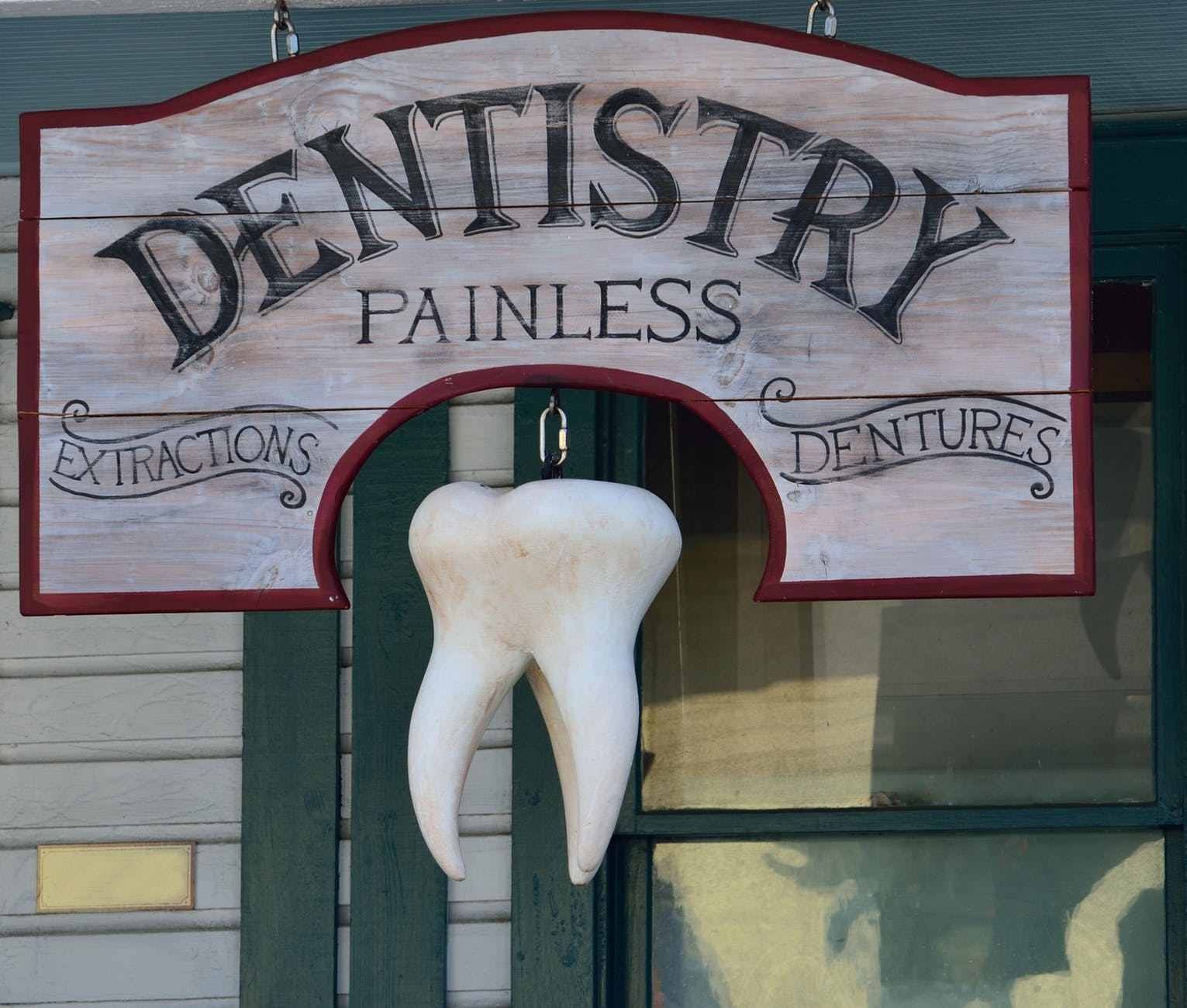 Being a parent never ends! You’ve already helped them prepare for college, and now it’s time to turn your attention to their career. Although they’ve graduated, it doesn’t mean your child’s profession is set in stone. A massive 91% say they know their dream career, but there’s a difference between imagining it and making it a reality.

However, you don’t want to be a pushy parent who lives vicariously through the kids. It’s easier to do than you might realize, too. Thankfully, the following should strike the perfect balance between advice and independence. Here’s how to help your teen pick a career without being overbearing.

If your child falls into the 91% bracket and they know what they want to do, the next step is to secure an opportunity. Unfortunately, they’re hard to come by as there aren’t many paid internships. Even voluntary roles can be tough to find. The good news is that you’re a professional with an extensive range of contacts, and you can use your networking skills to your son or daughter’s advantage. All you have to do is call a friend and ask for a favor, and offer them one in return if they require it down the line.

Understand Their Strengths And Weaknesses

Before they enter the corporate world, they should understand their strengths and weaknesses. Of course, it’s challenging for newbies to know what it means to be academically smart but lacking in common sense. As someone who has been through the process, you can sit down and help them to pick job listings based on their strengths. That way, a negative experience won’t set them back and make them think they’re unemployable. And, who’s better equipped to analyze their pros and cons than the person who raised them from a baby?

Show Them The Money

It might be that your child is a motivated self-starter. In that case, lots of organizations will covet them and seek their signature. But, if the role isn’t rewarding, it’s not a good match. Some people are driven by love for a job, yet others prefer money. If your teen wants the latter, you should show them this University of Alabama Birmingham infographic. Accounting isn’t everyone’s specialty, but growth and salaries are on the rise. Accounting and finance aren’t the only sectors that are flourishing right now, either, so there are plenty of professions from which to choose.

In the end, you can’t force them to do anything. Regardless of age, your child will always rebel against something that is forced on them by their mom or dad. So, even if you know it isn’t going to end well, all you can do is give them your honest opinion. They should have the final say. If this makes you uneasy, keep in mind that mistakes build character as they won’t want to make the same errors twice.

Are you at the stage where you need to help your kids pick careers? How do you navigate the process?